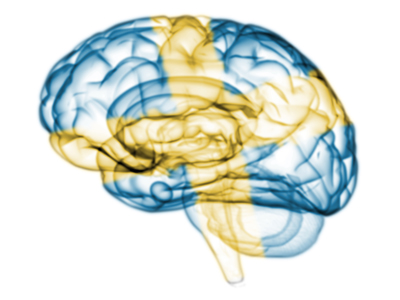 The Swedish Node is coordinated from KTH Royal Institute of Technology in Stockholm.

The Swedish Node can get supercomputer resources for brain simulations via the KTH Center for Parallel Computers. In addition, new collaborations with research groups in Sweden and outside are continuously building up through the involvement in the Human Brain Project (HBP). Sweden has four universities involved in HBP, Uppsala University, Linneus University, Karolinska Institute and KTH.

Several Swedish researchers participate in the follow up work on the earlier Task force on Multiscale Modeling by continuing to develop the MUSIC tool. MUSIC is also adopted by HBP, both for linking spiking models during run-time simulations, and also for linking between neuromorphic and neurorobotics applications.