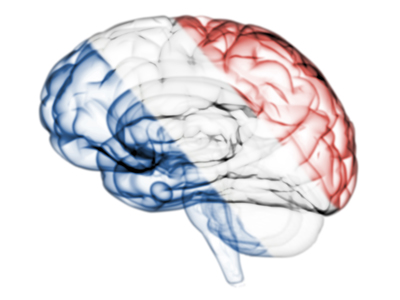 The French Node was established 2010, relaunched in 2018, and is currently an active Associate Node within the INCF network.

The principal objective of the French National Node of the INCF is to facilitate interactions between neuroinformatics researchers within France, and to act as a link between global INCF activities and local scientists, in collaboration with other actors working in neuroinformatics, such as the France Life Imaging infrastructure, the Société des Neurosciences, the NeuroSTIC community, etc.