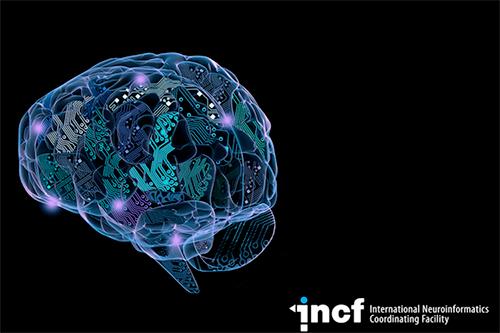 Multiple postdoc and PhD positions are available in the labs of Carsten Mehring (University of Freiburg), Domenico Formica and Giovanni di Pino (Università Campus Bio-Medico di Roma) as well as Dario Farina and Etienne Burdet (Imperial College London), on motor control and movement augmentation, in the context of the EU project NIMA. The NIMA project aims to develop body, muscle and neural interfaces for controlling additional degrees-of-freedom of supernumerary limbs, devices or computers independently from movements of the natural limbs. We have formed a team of leading experts in neuroscience, neurotechnology, human-machine interfaces, robotics, and ethics from various institutions across Europe (University of Freiburg, Università Campus Bio-Medico di Roma, Sorbonne Université, Tecnalia Foundation, Imperial College London) to accomplish the following objectives: 1) Pushing the borders of technology by creating non-invasive interfaces with multimodal sensory feedback that will a llow effortless control of multiple limbs or objects; 2) Understanding the cognitive and neural mechanisms underlying movement augmentation, how it can be functionally embodied and how this can be facilitated by multimodal feedback, by combining neuromodulation, computational modelling and behavioural experiments; 3) Applying movement augmentation to extend human capacities and preparing the ground for exploitation, using different testbeds; 4) Evaluating the ethical and safety aspects of movement augmentation.
Multiple positions are available at the different institutions listed above from October, 1st 2020 on. Interested applicants with suitable background should submit a CV, a letter of motivation (max. 1 page) and indicate which of the institution(s) they are interested in to Dr. Tobias Pistohl (tobias.pistohl@bcf.uni-freiburg.de).

The University of Freiburg is in the southwest of Germany close to the French and Swiss borders. Freiburg has a vibrant academic community and our group is part of the Bernstein Center Freiburg (http://www.bcf.uni-freiburg.de), which provide first-class environments for research on Computational Neuroscience and Neurotechnology. NEXTlab at UCBM (www.unicampus.it/next) is a multidisciplinary research group working at developing new tools and methods to study and model human motor control, and to improve the embodiment of robotic hand prostheses and supernumerary limbs. The group at Imperial College London is pursuing basic and applied research in human interface (https://www.imperial.ac.uk/human-robotics, https://www.imperial.ac.uk/people/d.farina)