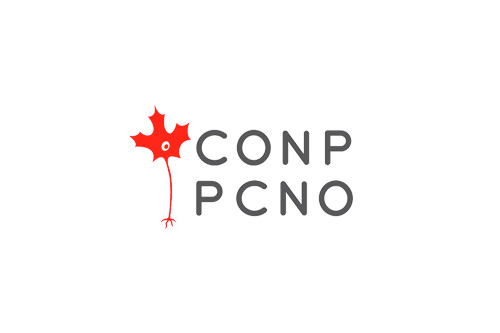 The Canadian Open Neuroscience Platform (CONP) was established in 2017, as a national network of Canadian neuroscience research centers committed to collaborating on a series of new open neuroscience initiatives, centered on sharing data and tools. CONP is a collaborator of INCF and has funding from Brain Canada and many other partner organizations*. It has two main parts, the CONP portal and the NeuroLibre publishing platform, described in two recent preprints - one focused on the CONP project and another focused on the CONP infrastructure.

The CONP Portal facilitates open science for the neuroscience community by simplifying global access to and sharing of datasets and tools, as well as providing flexible pathways to both local and remote computation. The Portal removes “research silos” by integrating across major international open-science sharing infrastructures as well as Canadian data repositories It allows for data to reside on their original infrastructures, but to be searched centrally across their metadata.

The portal currently hosts more than 75 tools and 60 datasets, with 42 of those datasets originating from Canadian neuroscience research institutes and laboratories.

Another key piece of CONP infrastructure is NeuroLibre, a preprint server for interactive, fully reproducible scientific notebooks - powered by Jupyter books -  that embed text, figures, and code. NeuroLibre can be used both for publishing and education. It will be open for submission in early 2022.

The project’s focus is wider than infrastructure: CONP is also a massive community building effort with the aim to facilitate collaboration on a broad scale, across labs and scientific communities. The target groups are researchers in neuroimaging, computer science, engineering, genetics, neurology, psychiatry, and cognitive neuroscience, with principal application areas in neurodevelopment, neurodegeneration, and psychiatric disorders.

Training and education is another key area for CONP. especially cross-disciplinary training for young scientists wishing to operate at the interfaces between neuroimaging, behavioral neuroscience, genetics, and data science. CONP has partnered with INCF to provide training materials on INCF’s TrainingSpace.