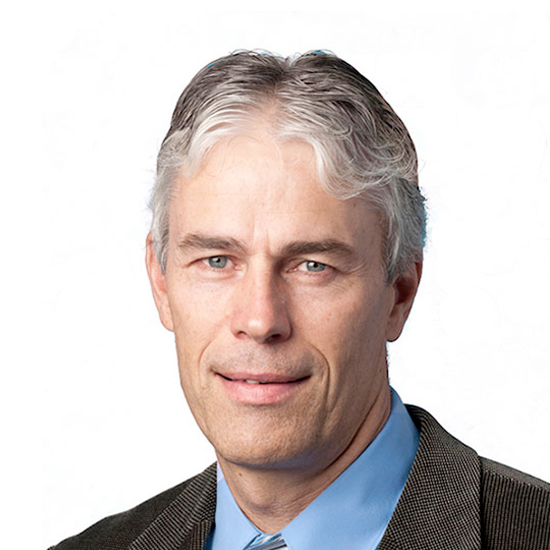 Gary Egan is the Foundation Director of the Monash Biomedical Imaging (MBI) research facilities and a Distinguished Professor in the Monash University Institute for Cognitive and Clinical Neurosciences. The MBI research infrastructure includes a 3 Tesla MR scannerand a simultaneous MR-PET scannerfor human research, and ultrahigh field 9.4 Tesla MRIand numerous other scanners for preclinical research. The MBI facilities are located adjacent to and connected with the Australian Synchrotron Imaging and Medical Beam Line, which together are the only integrated synchrotron imaging and multi-modality (MRI/PET/SPECT) biomedical imaging research facility worldwide.

Prof Egan undertook his PhD in experimental particle physics and worked as a post-doctoral research fellow at the European Centre for Particle Physics (CERN) in Geneva, Switzerland. He was a Senior and Principal Research Fellow at the Howard Florey Institute, University of Melbourne and Associate Director and Professor in the Centre for Neuroscience, University of Melbourne from 2000 until 2010.

Prof Egan is currently the Director of the Australian Research Council Centre of Excellence for Integrative Brain Function. The Centre's research focuses on the greatest scientific challenge of the 21st Century: to understand the link between brain activity and human behaviour. To achieve this goal the Centre's research program integrates the work of many of Australia's leading brain researchers in the fields of anatomy, physiology, neuroimaging, informatics, neural modelling and neuroengineering. The Centre has been funded by a $20 million grant from the Australian Research Council over a seven year period (2014-20).

Prof Egan leads the development of advanced MRI methods to develop MR biomarkers for use in future clinical drug trials in neurodegenerative diseases. His research focuses on the development of neuroimaging biomarkers to enable identification of progressive neurodegeneration and neural dysfunction in the clinical neurosciences. His research team has also developed novel MRI techniques to quantify axonal and myelin pathology in patients with Multiple Sclerosis (MS) and animal models of MS.